Rodolfo Guzman’s greatest loves are food and Chile. And you can feel this with every bite you take at Boragó.

After graduating at a culinary school he was trained in Spain under Andoni Luis Aduriz at Mugaritz. While his passion for food grew, Rodolfo became deeply interested also in the relation between food, health and moods. He has been an active participant in research teams comprised of neurologists, psychologists, nutritionists, and other specialists. 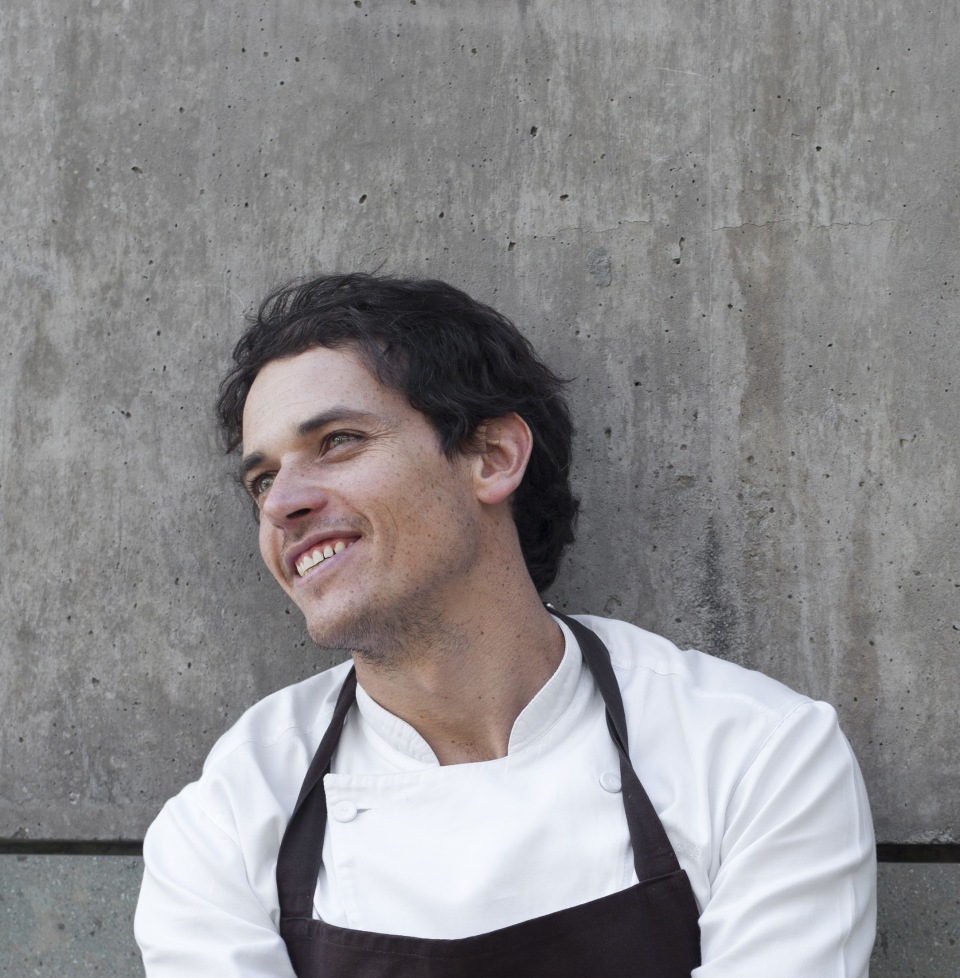 Rodolfo and his Boragó are a culinary expression of Chile and the typical ingredients. The chef dedicates his time to discovering the richness from the seas, forests, valleys and mountains of Chile, carefully selecting what nature can provide at a given time. He is rediscovering the old native ways of cooking and enriching them with the contemporary knowledge and methods. Rodolfo’s passion, knowledge and hard work have brought Boragó between the world’s 50 best restaurants.

What does chocolate mean for you?

Well I could say I like chocolate a lot! It is easy for me to eat it during the cold months in the winter.  Memories come to my mind from the time I lived in Switzerland when I was 4 years old – I still have in my mind that fabulous smell of the Swiss chocolate.

But I have to be honest – we don’t use chocolate much at Boragó because we don’t produce it in Chile where on the other side we have so many other amazing ingredients.  But we used chocolate in this amazing dessert from 2012 because it was just a perfect matching between the Chilean espino, which is very bitter and chocolate in a very small proportions in some of the elaborations on the dish.  In a way it was a great chance to give to the chocolate the whole personality of the Chilean espino. Why have you chosen this dessert? What is in your opinion so special about it?

Well we don’t have many choices since we don’t use chocolate often, but I love the flavor of the mixture of Chilean espino and chocolate. It is about bitterness and smoke.  I have decided to present this dessert because it is all about what is happening at the very end of winter with this tree.  At this time you will see the parasitic fruit called Quintrales growing out of the tree, a kind of fruit that grows only 3 to 4 weeks. It’s not easy to find them.  It grows about 1000 mts around Santiago.  The Chilean espino is from the family of acacias and it grows all over the near mountains in the central area.  Nobody used it before for cooking.  So this ingredient is very representative for us.

The flavour is between bitterness and saltness, but it’s a wintry fat-fresh dessert specially created for the end of the winter time.  It is the period when you might be able to see the parasitic fruits growing indirectly from this tree.  At this time of the year there are so many things happening to this tree at the same time, so doing something with all that in that moment was somehow logical.  We catch with the goats that love to eat the parasitic fruits from the tree, and we use their milk to prepare an ice cream a la minute infused on the seeds of the tree. This way we get a beautiful texture of the goats milk and the espino.  On the bottom you have a paste of chocolate with same extract which is very bitter and the salty crumble of espino.  We cook carrots with espino for a long time, then we dry them up untill it gets the texture almost like a bitter candy.  At this time of the year the tree also looses the pods landing on the floor, so for you to make an idea of how they look, we have opened the pods and took the seeds out because it is impossible to eat them – they are way too hard, you might break your teeth! Instead of the seeds we do something like dry soufflé covered with chocolate.  So we refill the pods with the chocolate-espino balls in the seed shape.  We stick it between the skewer of a piece of espino like parasites.  The tree at this time of the year becomes very aromatic.  You can break the pod into the dessert using it not only as a condiment but also to give different texture to the dish. You can get a few bites of the parasites which taste like a jelly with the freshness of a tannic berry.

What has inspired you to create it? How was it born?

For me this is a very symbolic as important ingredient for the restaurant.  We thought that we discovered the Chilean espino, so we where as proud as you can imagine! We were doing many kinds of recipes with different methods of cooking.  The possibilities for using it in the kitchen are endless.  Specially since it was an ingredient that nobody used before.  You can find it almost everywhere around Santiago and also in the central area up in the mountains so it makes a lot of sense to use it.  After about four years of using this ingredient we went to the Mapuches and they told us: “Oh yes, we have been using them for around 2000 years and we call it kirinka.” So this shows how unplugged are we Chileans from our roots.

Does it require any special technique?

Well much more than just technique. Desserts are very important at Boragó since the start. We became almost too picky with the ice creams – we are spinning ice creams every night just before the service in order to get an amazing and beautiful texture, so I guess there is a lot of thinking behind the goats milk and espino ice cream as also for all the rest of the dessert.  But definitely this dish it is very focused on the flavor.

What was the special challenge with it?

Being able to explain to people that visiting us is very much connected with this tree which is very unique and also to tell them what it is happening at the end of winter around us, even if you are coming from far.

Any final message for our readers?

Get your ass to Boragó, we will be happy to welcome you! 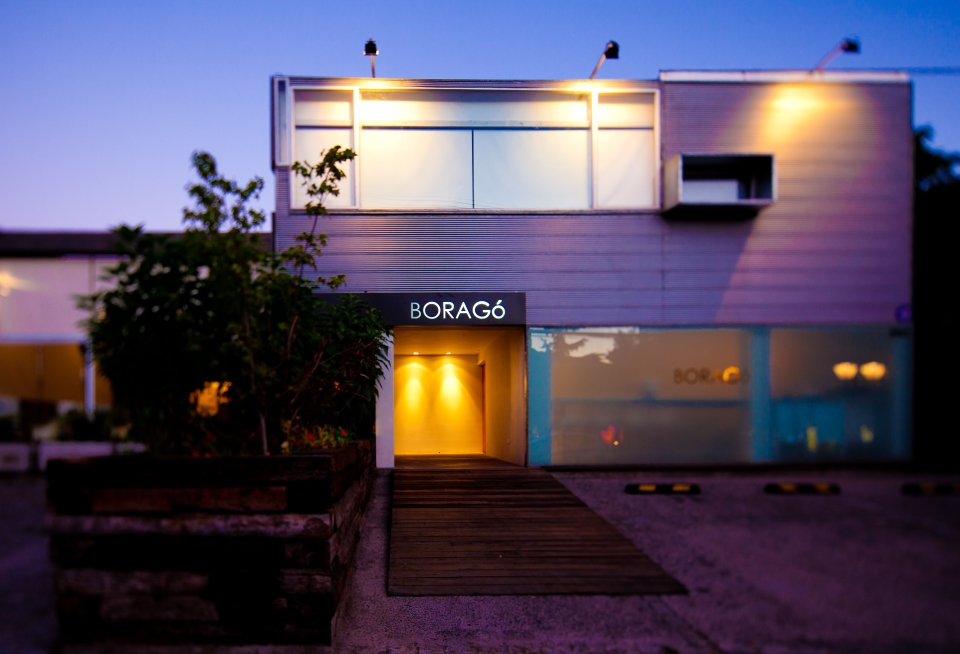